thump – A unit of currency equal to ten silver pieces, named after the sound they make when dropped on the table.

Black Hall – (a.k.a. the Hall) The Assassin’s Guild of Ashai

suraceous poison – A type of poison used by the Adana’Ro, particularly on their darts

Riel’sheng – “Giver of death”; ancient name for the Assassin’s Guild

Riel’gesh – “Giver of life”; the name given to Rezkin as the liege lord of the Hall 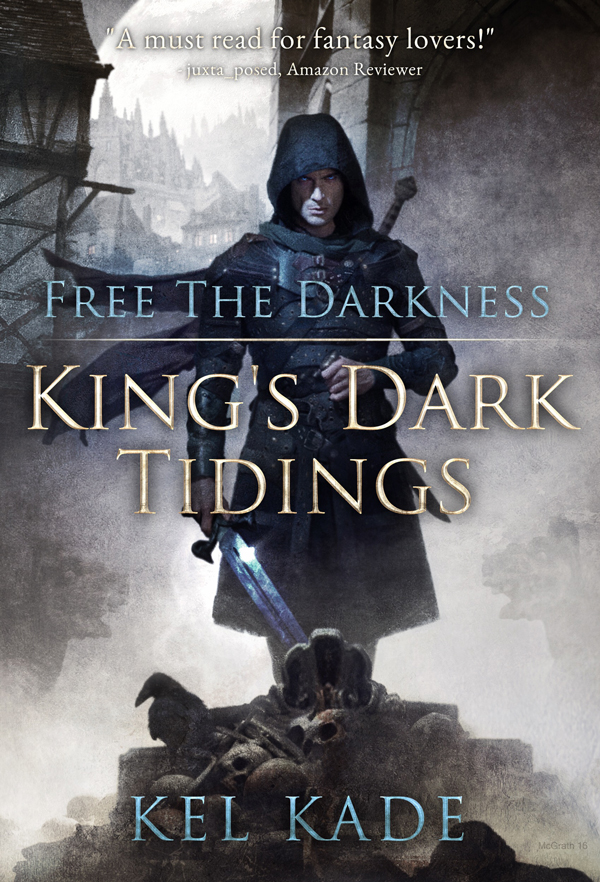