su’carai – Weapons used by the nomadic mountain tribes to the far east.

Cronelis – A breed of horse

padrion – A type of dye; export of Ashai

selaric – A mage material that becomes pliant and easily formed when vimara is applied.

saph – A gold coin with an inset sapphire worth one hundred gold pieces.

dret – A gold coin with an outer ring of dretious, worth ten gold pieces.

fithyball – A sport often played by children in the street

Meagran Principal – The merchant principal that says that if people believe a good is difficult to acquire or that it is going to be in limited supply, you could make a much higher profit even if it wasn’t true.

cindermint oil – Used for determining the nature of poisons and toxins

“Leuk” – Prefix affixed to a military rank to indicate someone who finished a 5-year term and no longer serves (e.g. LeukSergeant) 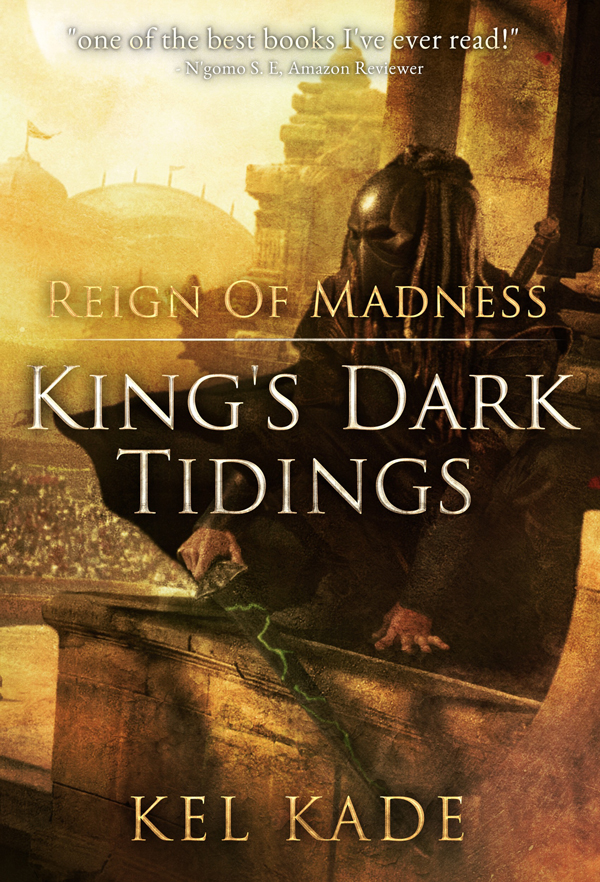